9:03am EDT. Second tower. Everything changed. Hug your loved ones. 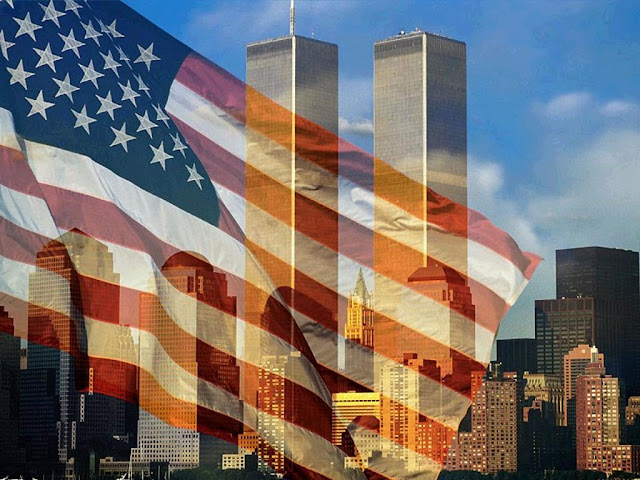 Email ThisBlogThis!Share to TwitterShare to FacebookShare to Pinterest
Labels: Thoughts

Tech is Not the Enemy - Lack of Common Sense is

Hardly a day goes by when an education-related news article doesn't get me steamed, but this one I couldn't pass up: 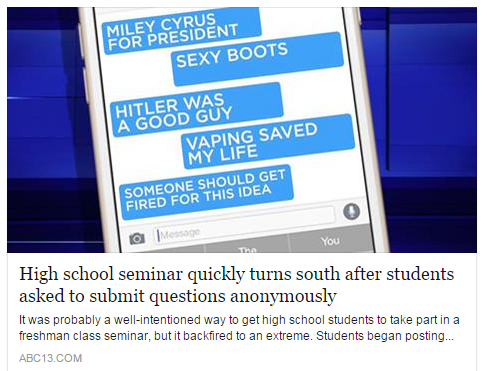 In a nut shell, there was a freshman assembly, and during the assembly students were asked to use their cell phones to post anonymous questions that were immediately projected on the big screen for all to see.

And guess what happened?

My boss has often said that he wishes we could carry penalty flags like football referees, and throw them out when someone says or does something that is so alarming and revealing of their ignorance it's just simply unacceptable. There absolutely should have been a flag on this play as soon as someone suggested it. How could you not see this coming?

The three possible explanations I have come up with:


The idea itself was a GREAT one - a fantastic way to keep students engaged in the seminar and to take away the fear of asking a question out loud in front of a crowd. Brilliant really.

Tech is not the enemy, people. Lack of common sense is. If you don't have a firm grasp on the latter, don't use the former.

Posted by Denise at 9:00 AM No comments:

I am one of those odd ducks who has always enjoyed balancing my checkbook. Back in college I loved sitting down with my statement and my register, calculating the pennies to make sure everything added up... it gave me a sense of control of what little, little, little money I had.

My students have never shared this passion. They find it drudgery (can you imagine?). To make it a little more fun, I created my own exercises, using either the names of people in the building or various characters from popular culture. Take, for example, this one with a Frozen theme: 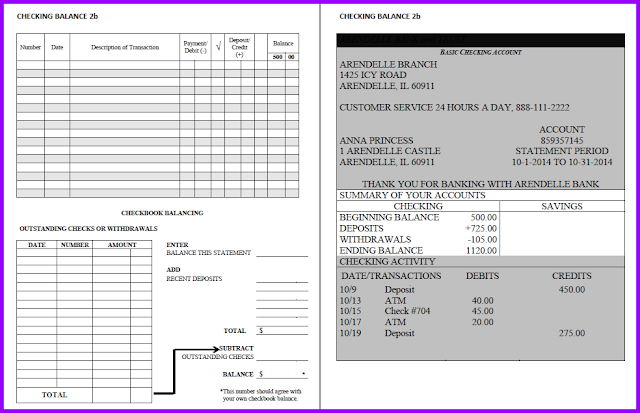 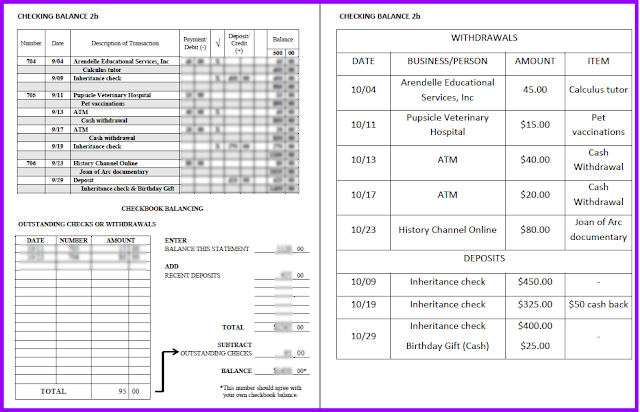 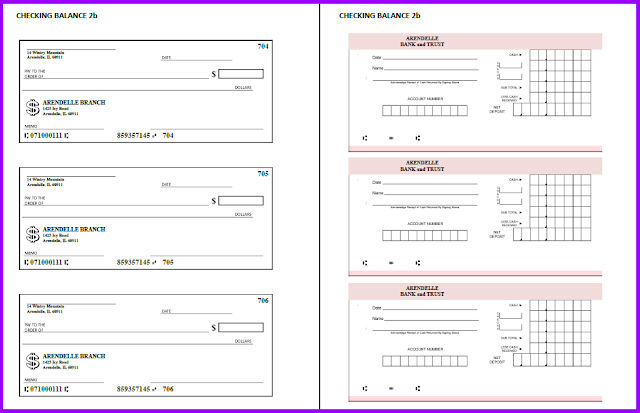 I created these so that every word and every number is completely editable, so I can go in and create one with any theme I want.

And, of course, I've now made them available to others! They are part of the special deal I'm currently offering - a bundle of over 100 resources in exchange for a $25 donation to the Leukemia & Lymphoma Society!

You could purchase one, then use it as a template to create different variations of your own, or you could say forget that, I'd rather pay a little more in exchange for not having to invest the time. Your call!

Email ThisBlogThis!Share to TwitterShare to FacebookShare to Pinterest
Labels: Resources

Wow! Check out what we have been able to do! 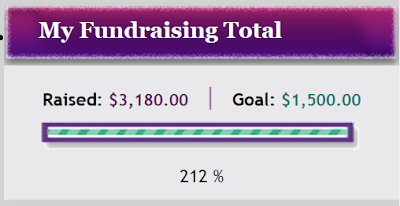 Since I opened my FACS fundraiser, all of you have helped me to double my fundraising goal! Feb 2, 2016 Update: this fundraiser has been re-opened, see details here!

Some quick stats on the donors:
See how amazing this looks on the map!

Thank you, thank you, THANK YOU! It's really inspiring how many teachers have been willing to give to the Leukemia & Lymphoma Society; people really DO care.

I know there are still a lot of districts out there gearing up to start after Labor Day. If someone you know could use a bundle of FACS goodies in exchange for helping to fight blood cancer (and a charitable tax donation!), be sure to pass this on. Especially if your state isn't on the map yet, you don't want to be left out. It's win-win!

Hope everyone if off to a good start this year!